No seriously...Steam started a Halloween sale yesterday so I got a BUNCH OF STUFF

THESE ARE STEAM COPIES I AM GIVING AWAY. 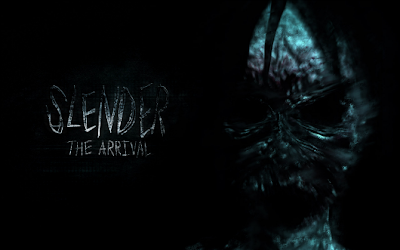 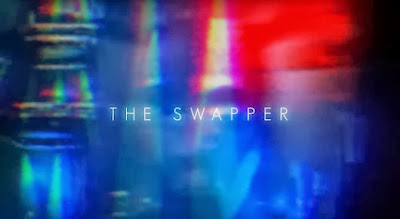 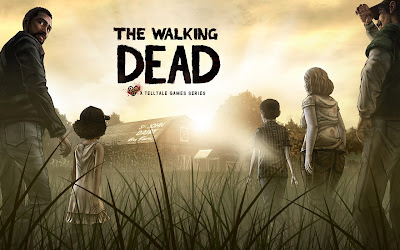 First three people to @ reply to nscottg on TWITTER get an creepy indie steam pack with the above games.

Home : How can I put this....this game is creepy...I mean REALLY FRIGGING CREEPY.

Even if you don't win the giveaway I highly suggest you check this game out. (tech praise: they actually have a well-designed, clear, and concise website for their game..do you KNOW how refreshing that is...http://www.homehorror.com/index.html)

Breath of Death VII & Cthulhu Saves the World : Two interesting RPGs made by Zeboyd Games. If you enjoyed the last two Penny Arcade Rainslick eps, it's possible you might dig their earlier games.

The two main guys who created the games, Robert Boyd and Bill Stiernberg are pretty down to Earth fellows too and I'd feel remiss if I didn't include their games in this giveaway (Side note they are currently running a Kickstarter for their next game...might wanna check it out)


Slender: The Arrival....think of Slender the Eight pages but ...you know...longer...better looking...and likely having a better story. I know basically nothing about this game as it came out yesterday on steam BUT, it's a good bet it's eerie.

The Swapper was a game I saw way back when at the PAX 10, and I remember just standing in front of it for almost half an hour mesmerized by it.

Closure...I know diddly squat about this game....this is where inserting a youtube video comes in handy :)

The Walking Dead - Season 1 (TellTale Games) - Pretty much one of the greatest games out there. Has nothing to do with characters from the main series, other then it's set in the same sorta universe. I don't wanna really spoil anything about this game...the only thing I'll say is try not to play it all at once cause each ep tends to be a rough emotional experience

- You must @ reply back to me on twitter, saying you want the game pack, and be one of the first 3 to do so.

- Steam game giveaway, I gotta know your Steam username or email so I can gift it to ya. Console giveaway I gotta know which console you want it for, and mailing address. Direct Message me on twitter (nscottg) with your info.

- If you've won once already, your not disqualified from winning again, HOWEVER, if your gonna enter it EVERY DAY, share this post, get more people involved