This last daily giveaway is gonna be DIFFERENT

I am giving away multiple mainstream games 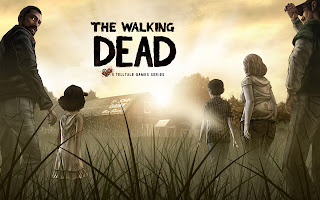 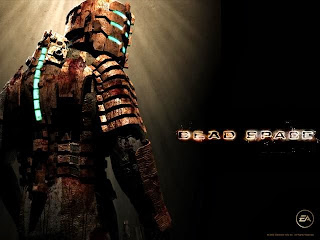 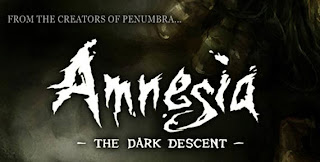 SOOOOO, what do I have to do  to win, you may ask?

What is the rest of that classic line?

First person @ replies with the right answer gets the first giveaway, second the second, etc

- Steam game giveaway, I gotta know your Steam username and email so I can gift it to ya. Direct Message me on twitter (nscottg) with your info.

- If you've won once already, your not disqualified from winning again, HOWEVER, if your gonna enter it EVERY DAY, share this post, get more people involved.